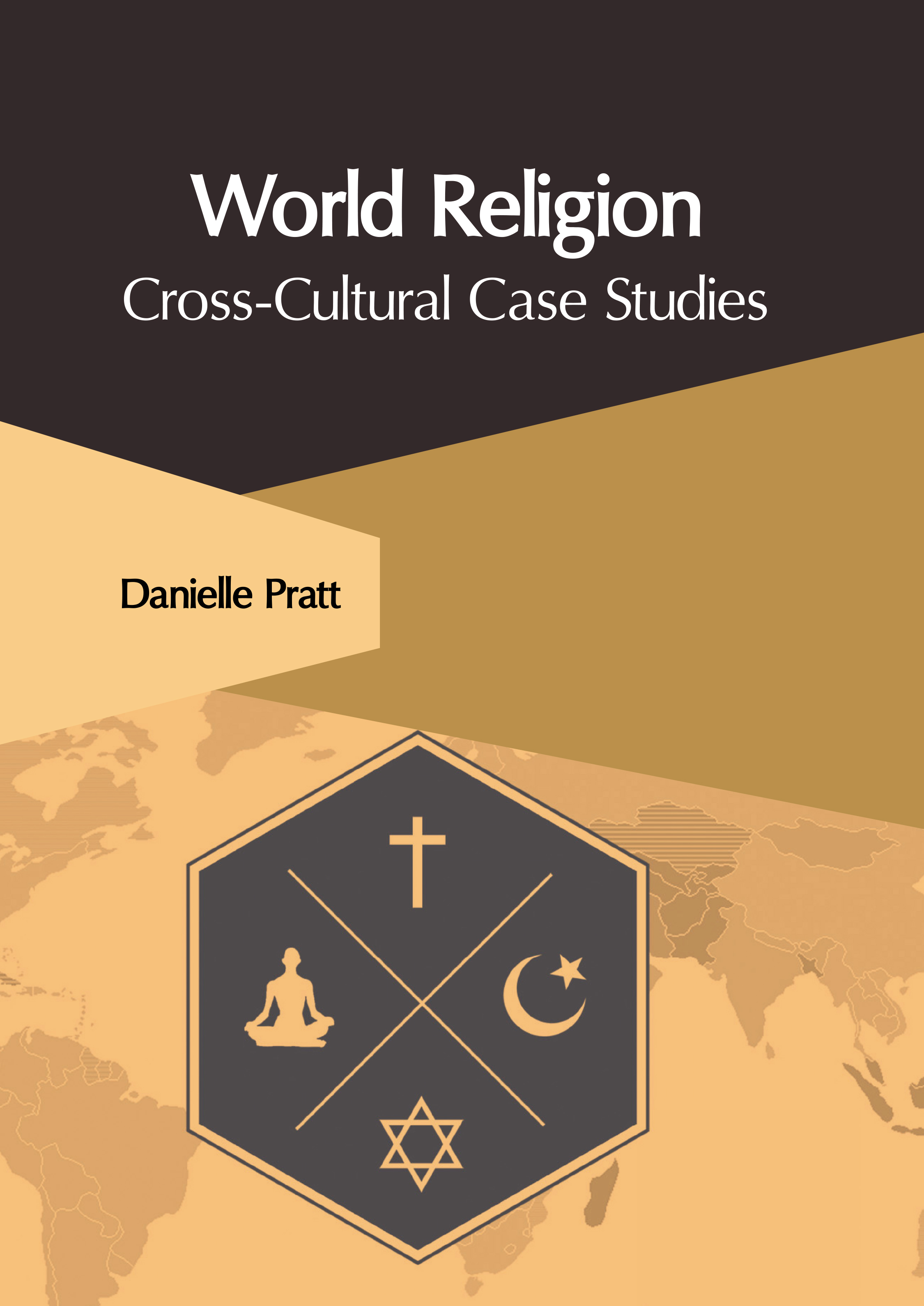 The term religion refers to a cultural system of appointed behaviors and practices, texts, worldviews, ethics and organizations that joins humanity to spiritual and supernatural elements. World religion is a category within the study of religion to separate the largest and most widespread religious movements. It generally includes religions such as Christianity, Islam, Hinduism, Judaism and Buddhism. Sometimes Sikhism and Zoroastrianism are also included in this category. This categorization is often used by research scholars to juxtapose them against other categories such as new religious movements and indigenous religions. The world religion paradigm treats religious movements as mutually exclusive and distinct. This has had a profound impact upon the categorization of religion. The topics included in this book on world religion and cross-cultural studies are of utmost significance and bound to provide incredible insights to readers. It presents researches and studies performed by experts across the globe. It will help the readers in keeping pace with the rapid changes in this field.