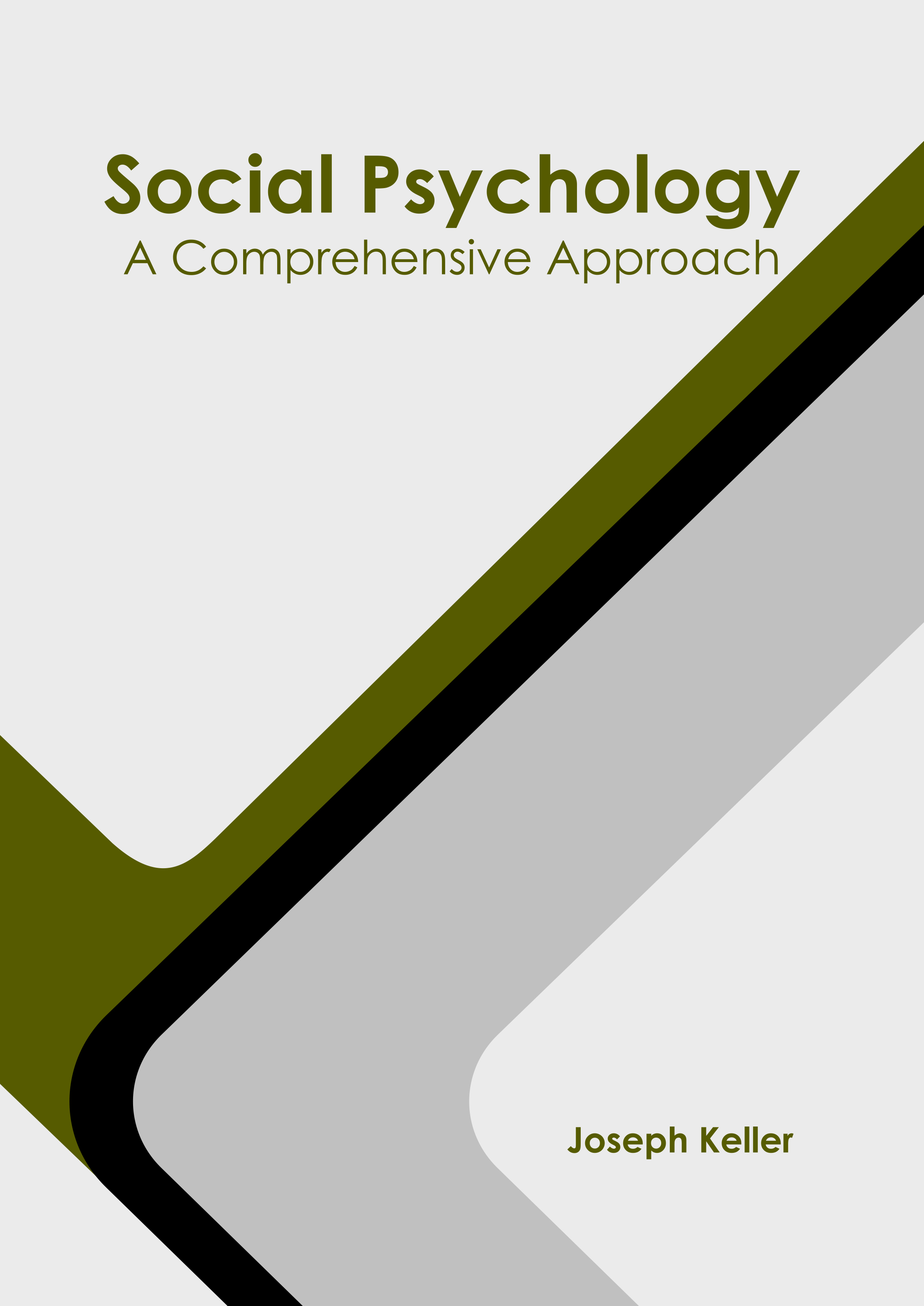 The scientific study of how feelings, thoughts, and behavior of people are influenced by the actual, implied or imagined presence of others is known as social psychology. It states that humans are malleable to social influences even when they are alone. It deals with the explanation of human behavior as a result of interaction of social situations and mental states. Social psychology primarily deals with the conditions under which feelings, beliefs, intentions, thoughts and goals are cognitively constructed and how these mental representations affect people's interaction with each other. A few of the important areas in social psychology include attribution, self-concept and social cognition. This book unfolds the innovative aspects of social psychology which will be crucial for the progress of this field in the future. Such selected concepts that redefine this field have been presented in it. Those in search of information to further their knowledge will be greatly assisted by this book.