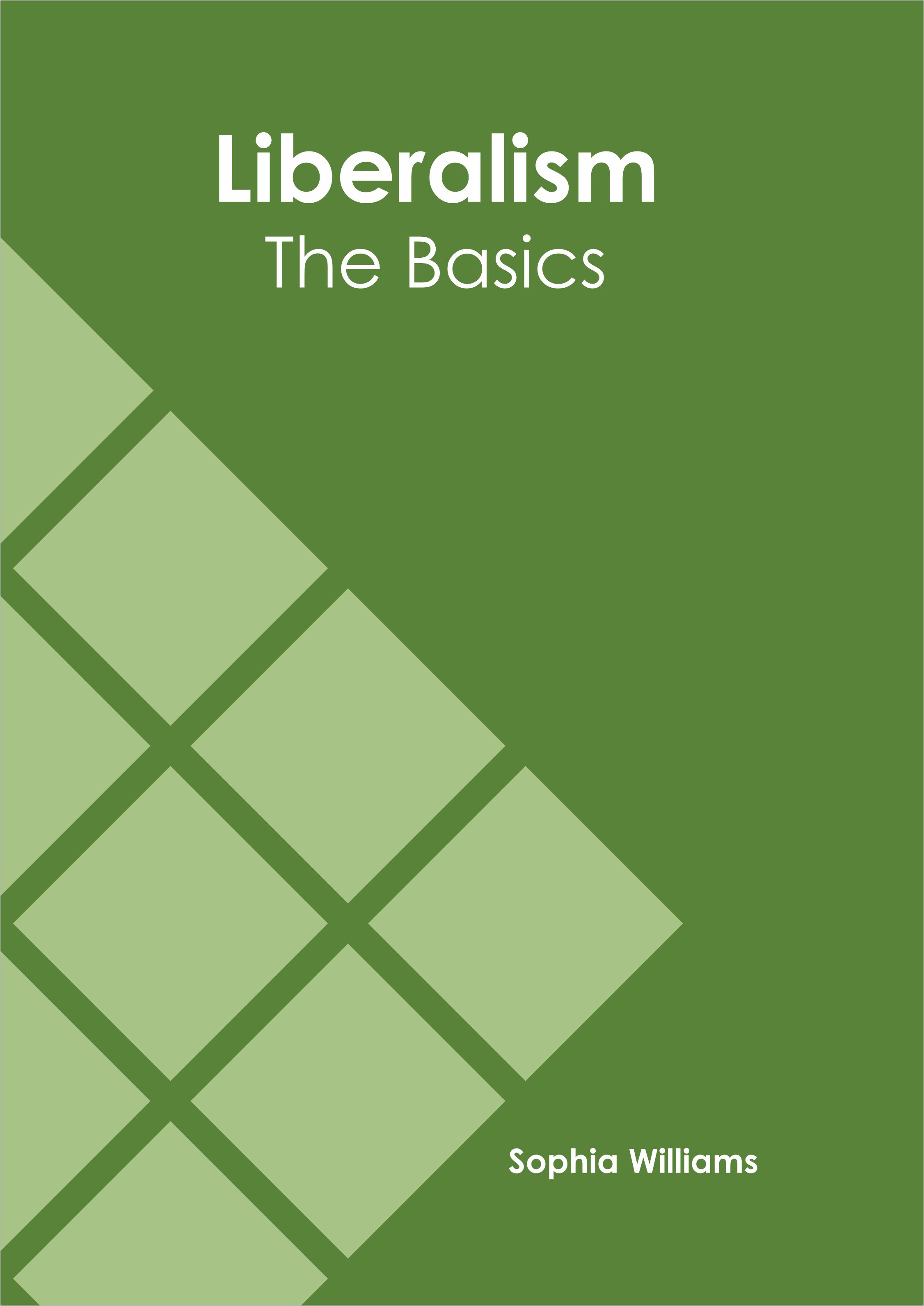 Liberty refers to the state of being free from the oppressive restrictions imposed on one's behavior and political views. Liberalism refers to the moral and political philosophy that is based on liberty, equality before the law, and the consent of the governed. It supports principles like individual rights, free market, democracy, secularism, freedom of speech, limited government and freedom of religion. The major themes within this discipline are individualist, meliorist, egalitarian, universalist, etc. Liberal economic theory, liberal feminist theory, anarcho-capitalist theory, etc. are some of the theories studied under this discipline. The discipline focuses on economic individualism while expanding constitutional government and parliamentary authority. This book is a valuable compilation of topics, ranging from the basic to the most complex theories and principles related to the field of liberalism. It also unfolds the innovative aspects of this field which will be crucial for the holistic understanding of the subject matter. This book, with its detailed analyzes and data, will prove immensely beneficial to professionals and students involved in this area at various levels.